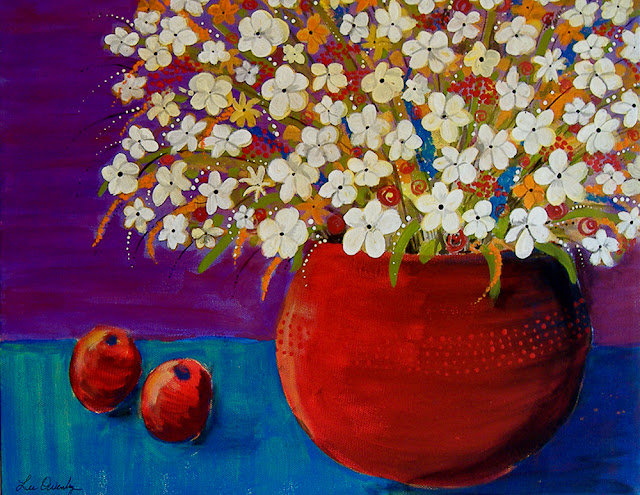 Red Vase With Flowers
$129 plus shipping
Acrylic on 14" x 18" gallery wrapped canvas.
The edge is painted so no frame is necessary.  Ready to hang.
To purchase original, contact me.


It would look awfully good on your red accent wall. 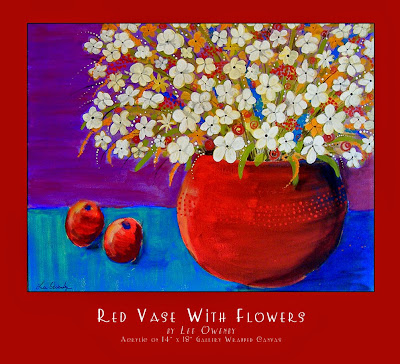 Don't have a red accent wall?  How about blue? 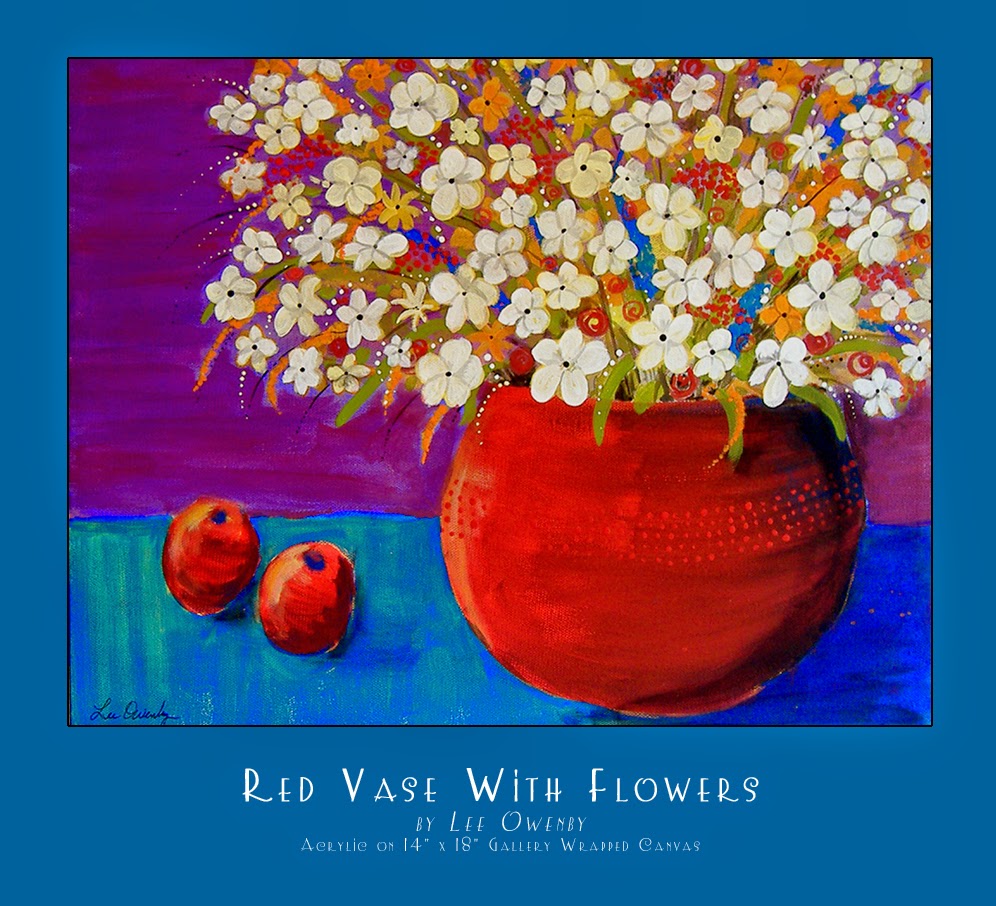 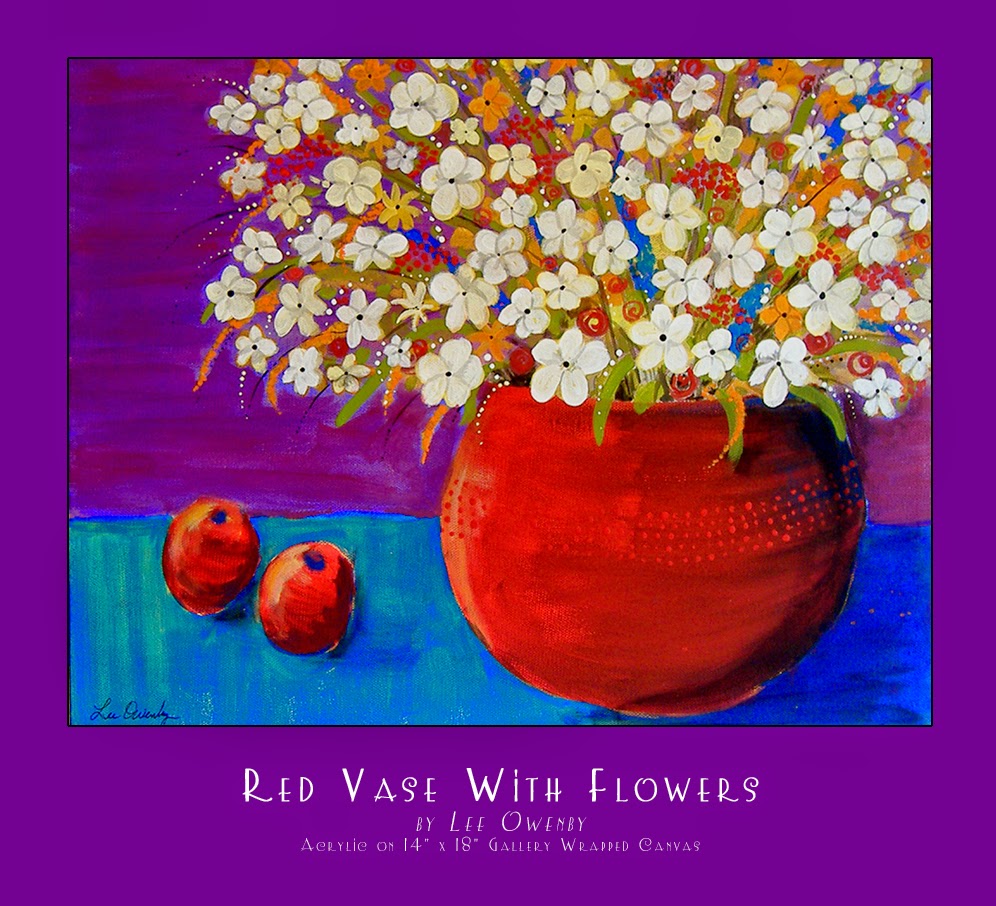 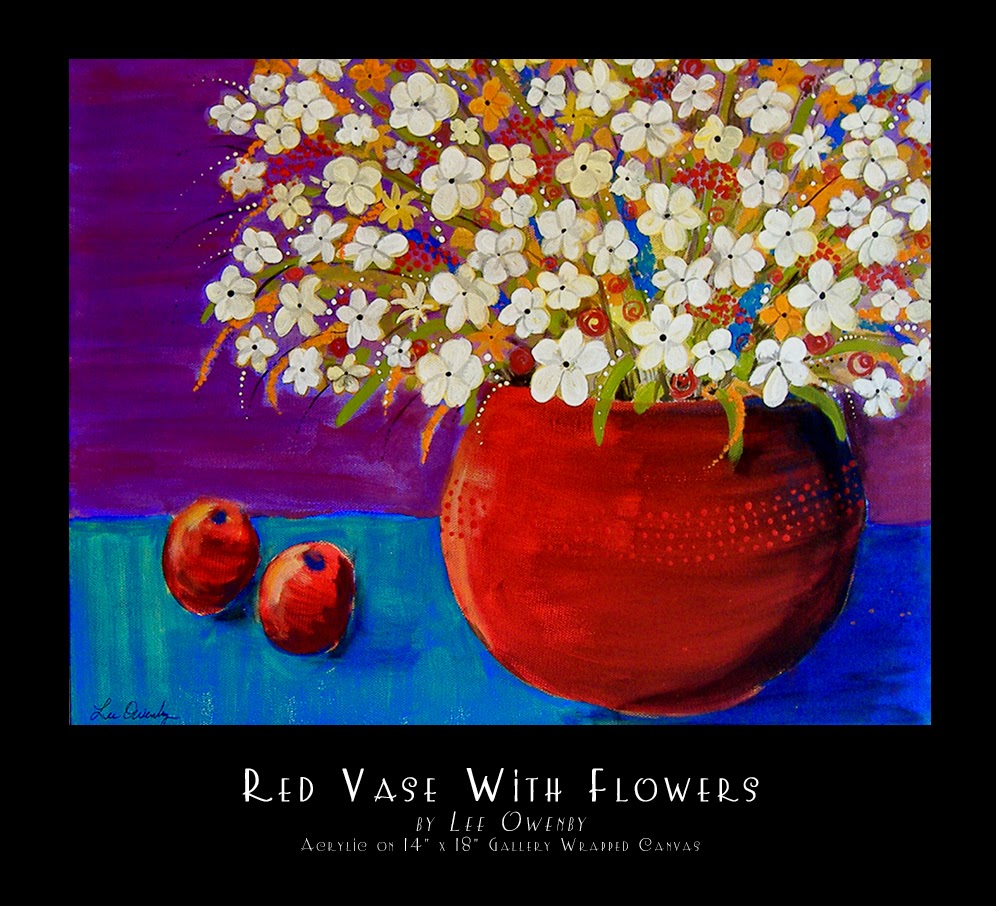 And even on white. 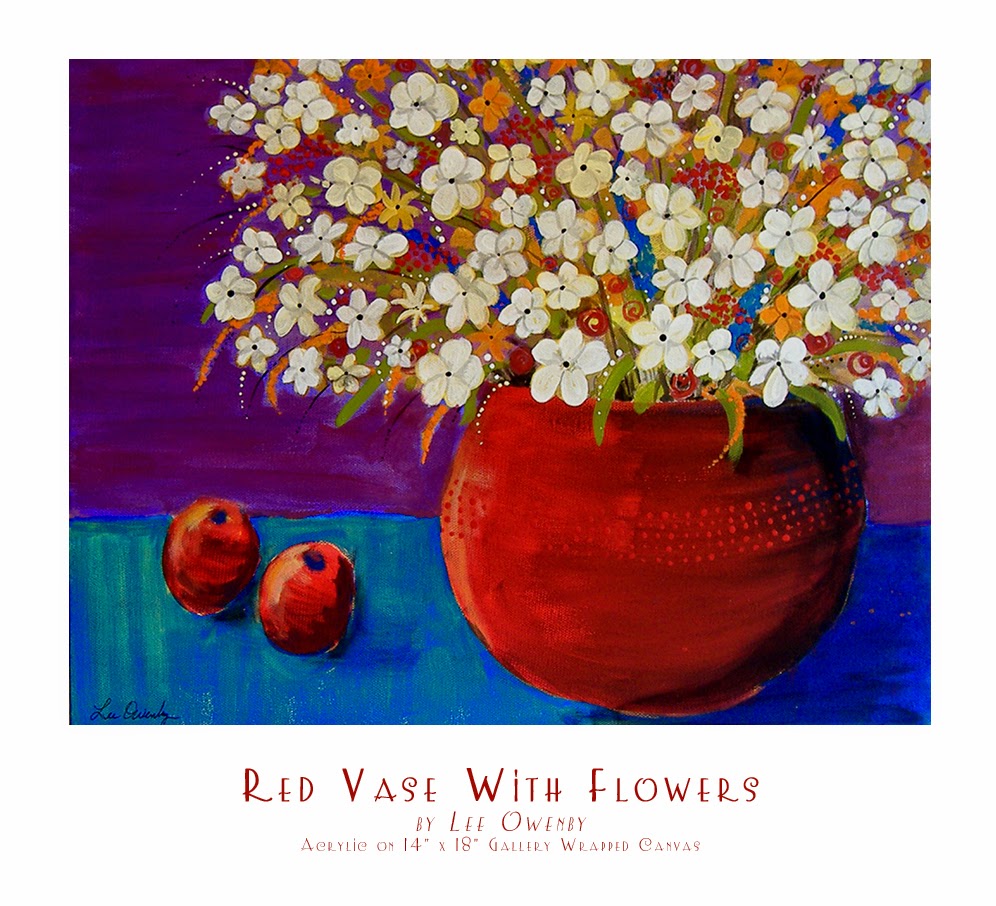 You can even buy it as a print, tote bag, note card, or pillow - click here. 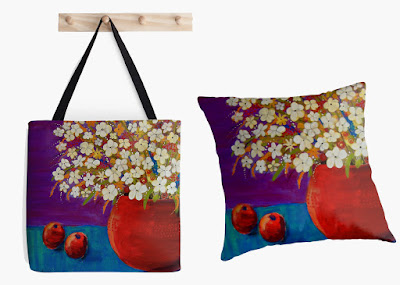 Photo Manipulation - Digital Art. What The Heck Is It!

I am frequently asked about the term "photo manipulation."  People look at the fine art prints of my photography and think they are ink drawings, or watercolors - anything but photography. 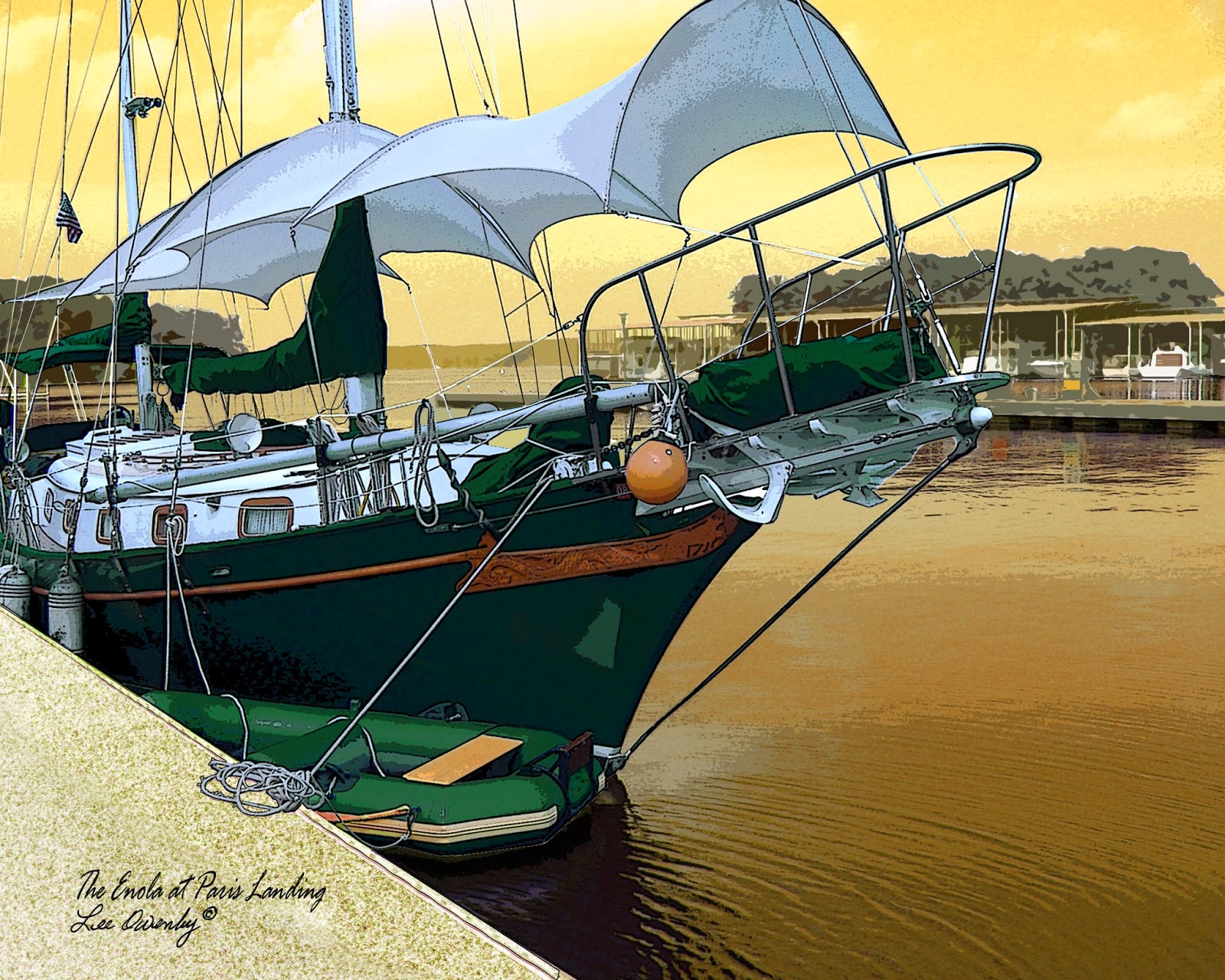 "The Enola at Paris Landing" is frequently mistaken for an ink drawing, but it is actually an artistically manipulated digital photograph. 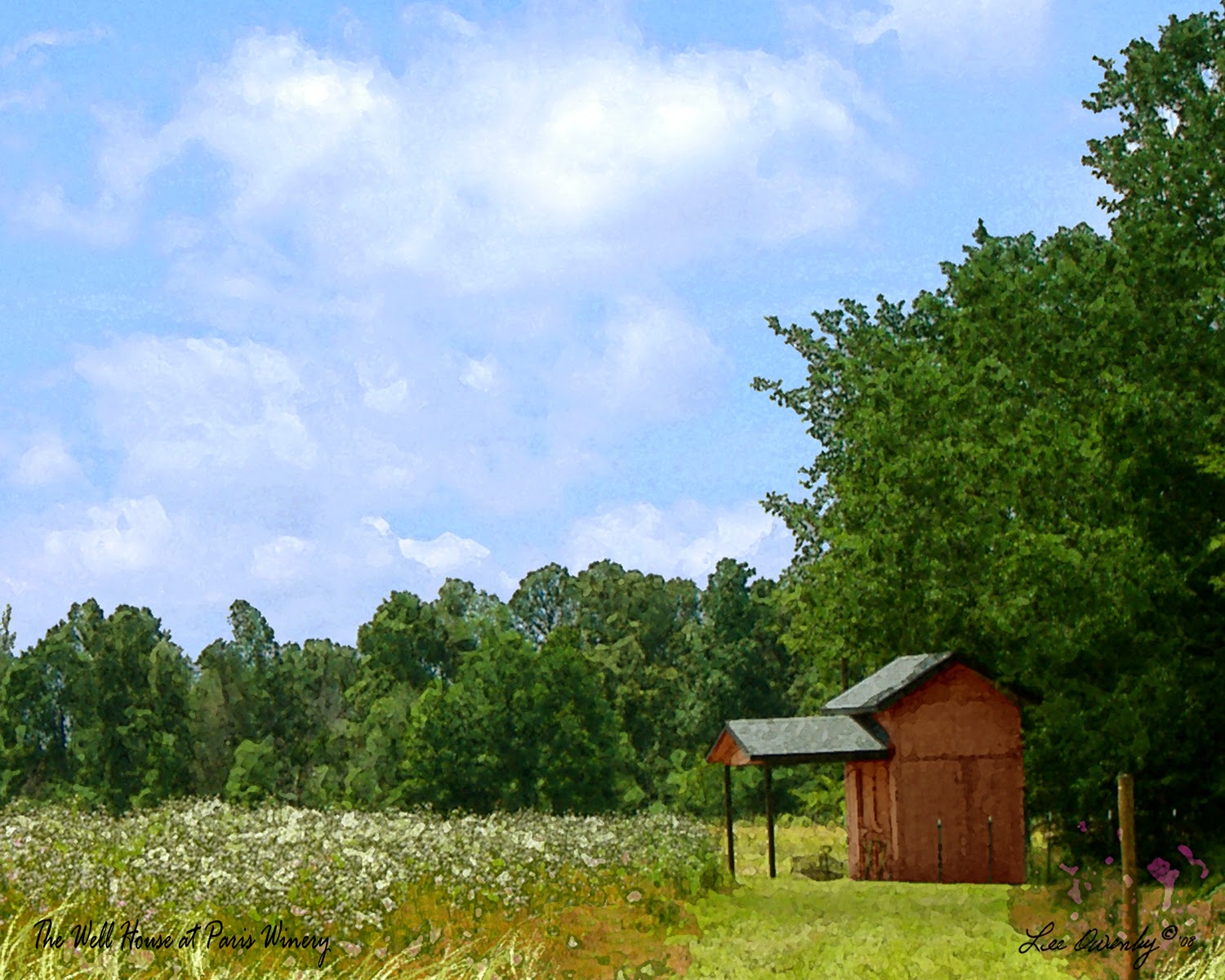 "The Well House at Paris Winery" is mistaken for a watercolor because of it's painterly look, but it is actually a digital photograph.

You probably see manipulated images all the time on the covers of magazines, particularly fashion magazines.  Photo manipulation is also known as "photoshopping."

Per Wikipedia: With the advent of computers, graphics tablets, and digital cameras, the term image editing encompasses everything that can be done to a photo, whether in a darkroom or on a computer. Photo manipulation is often much more explicit than subtle alterations to color balance or contrast and may involve overlaying a head onto a different body or changing a sign's text, for examples. Image editing software can be used to apply effects and warp an image until the desired result is achieved. The resulting image may have little or no resemblance to the photo from which it originated. Today, photo manipulation is widely accepted as an art form.  For more of this article visit Wikipedia here.

In my case I  use different filters, adjustments, colors, etc. to alter the image.  Just as an oil painter looks at a scene and uses oil paints and brushes on canvas to create an artistic interpretation of that scene, I use Photoshop and eventually print my finished interpretation of the scene on archival paper with archival inks.

Perhaps these before and after samples will help. 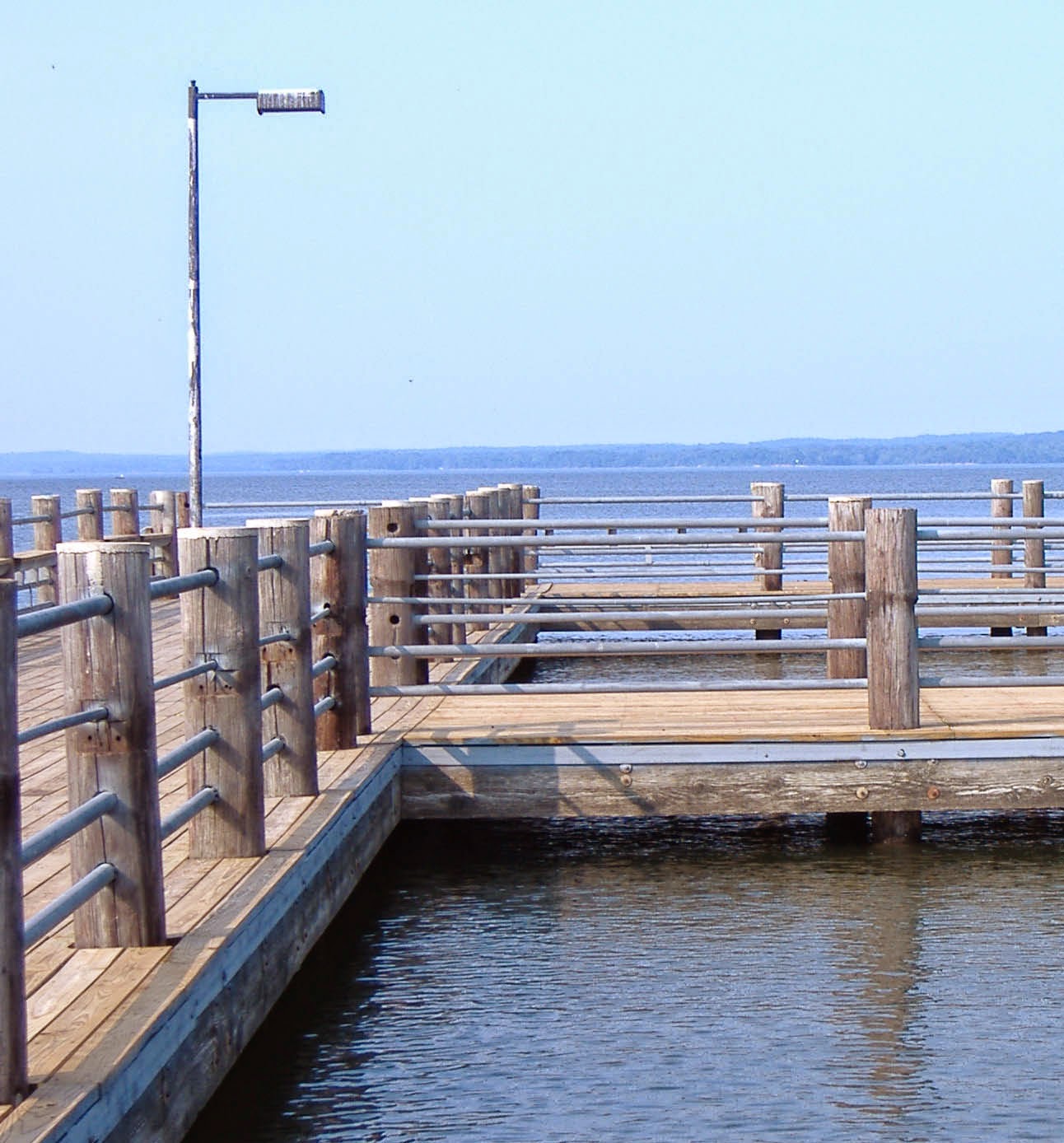 An original, untouched, digital photo of one of the fishing piers at Paris Landing State Park.  I became obsessed with these piers a few years back.  You can see at lot of them here. 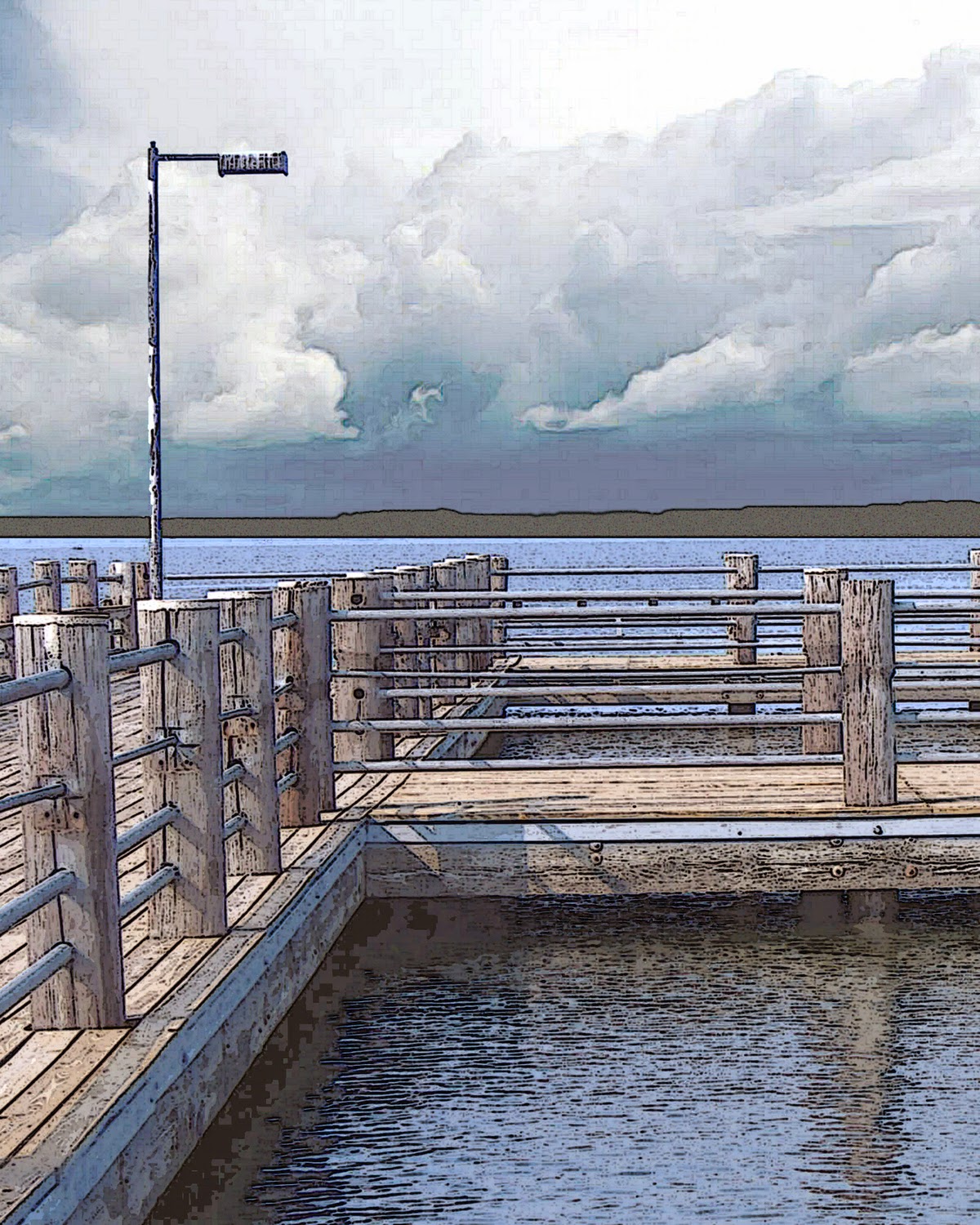 This was my first interpretation of the scene - reved up the drama with some filters, enhanced details and color, and borrowed some clouds from another one of my photos.  I take lots of photos of  just clouds just for scenes like this.  I like it okay, but it just didn't have the look I wanted.   So .... 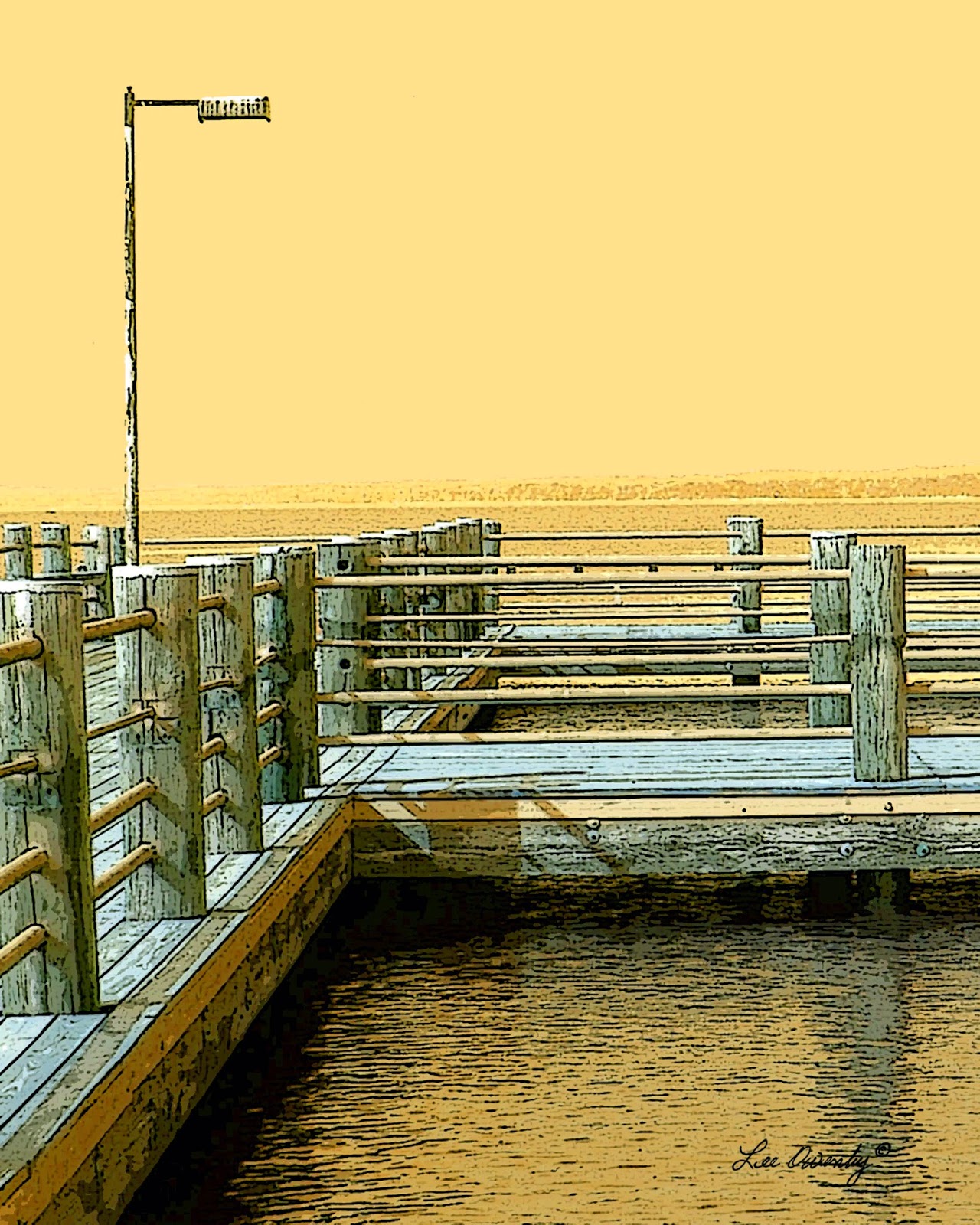 In "Pier 2, Image A" I took out the clouds, reversed the colors, played with the colors a lot and finally arrived at a much more dramatic and artistic impression of the scene.


On the lighter side, photo manipulation can be used for fun. 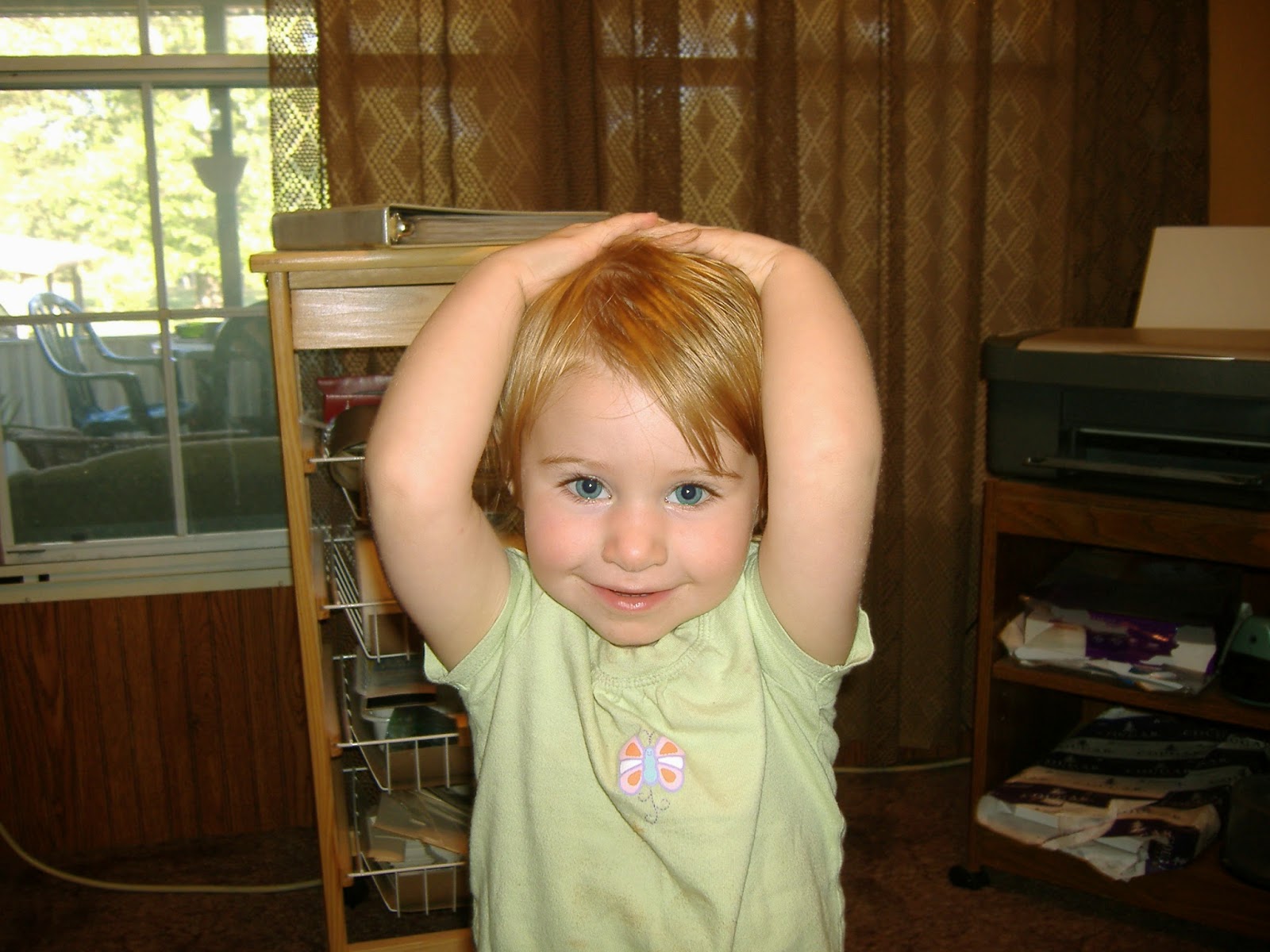 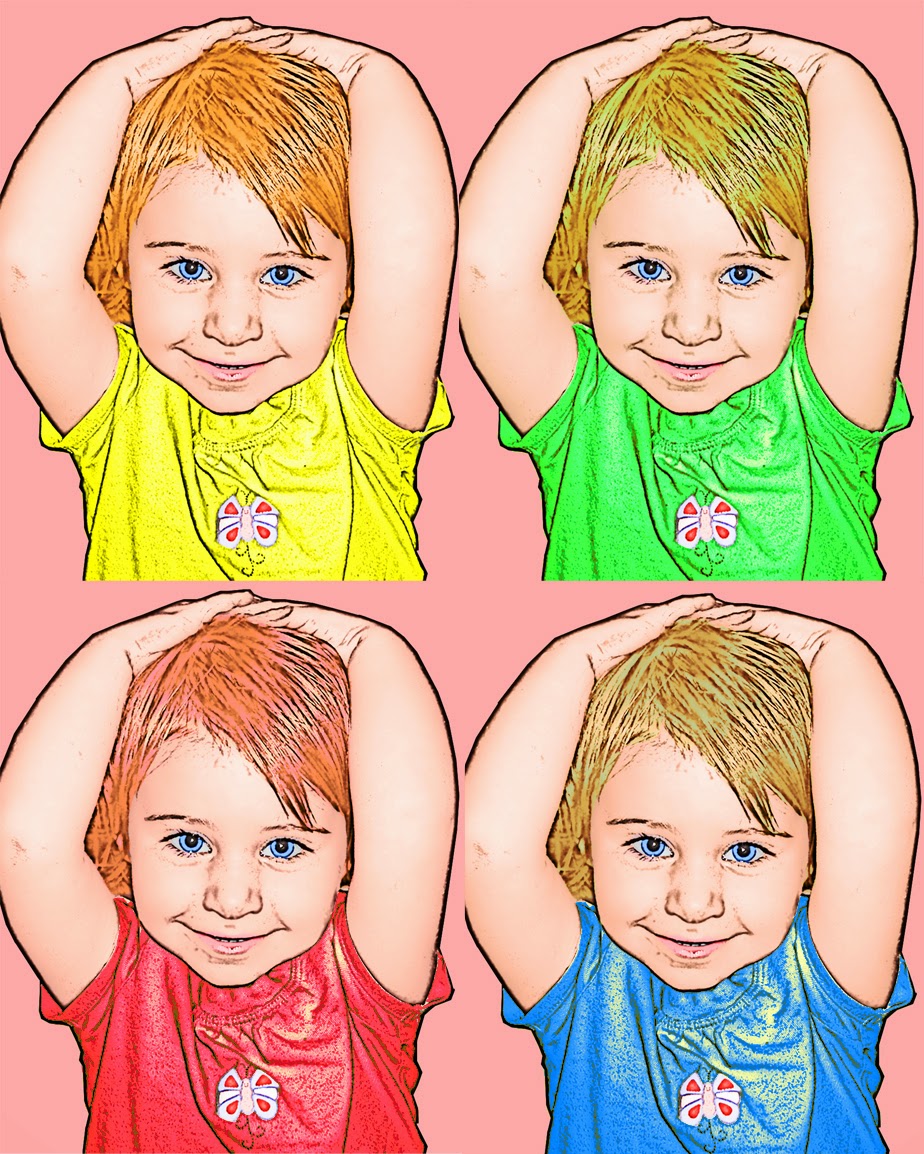 Like taking a cute photo and making it 4 times as much fun. 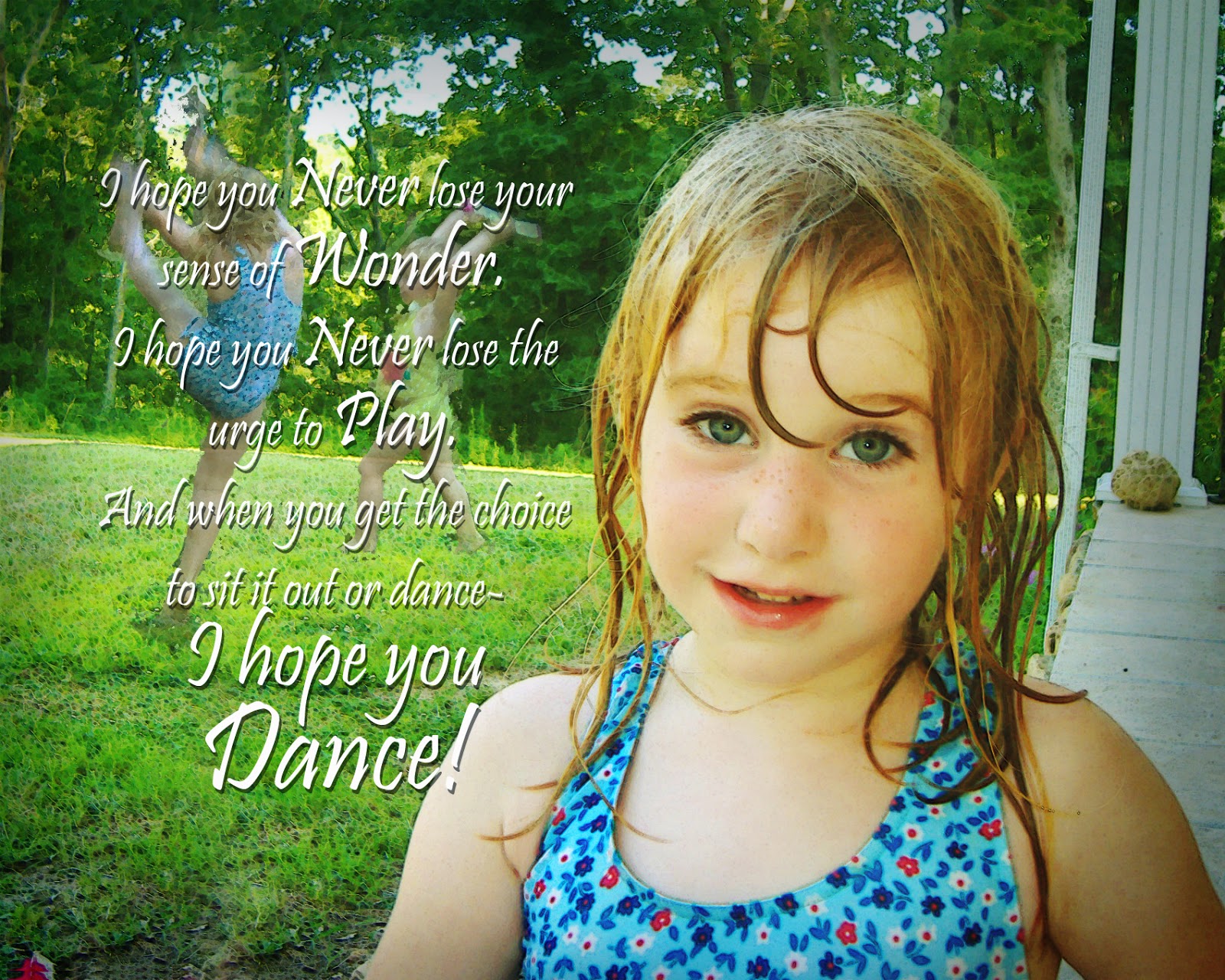 Or creating a memorable collage. 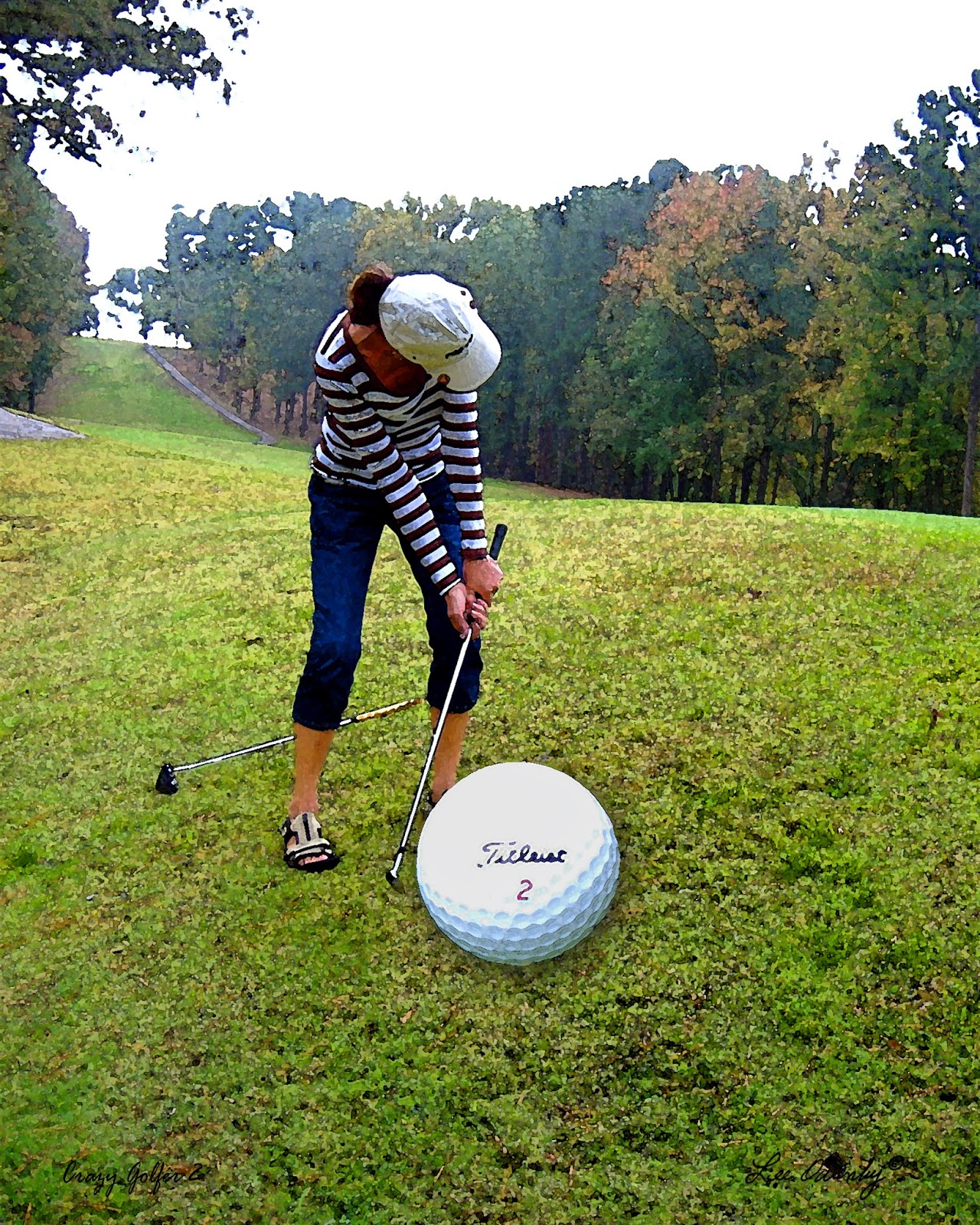 Or to create photos of your friends whacking giant golf balls.

You can click on any of these images to get a larger view.

A Lily Now & Then

A few years ago, when my primary art form was photography, I created this image. 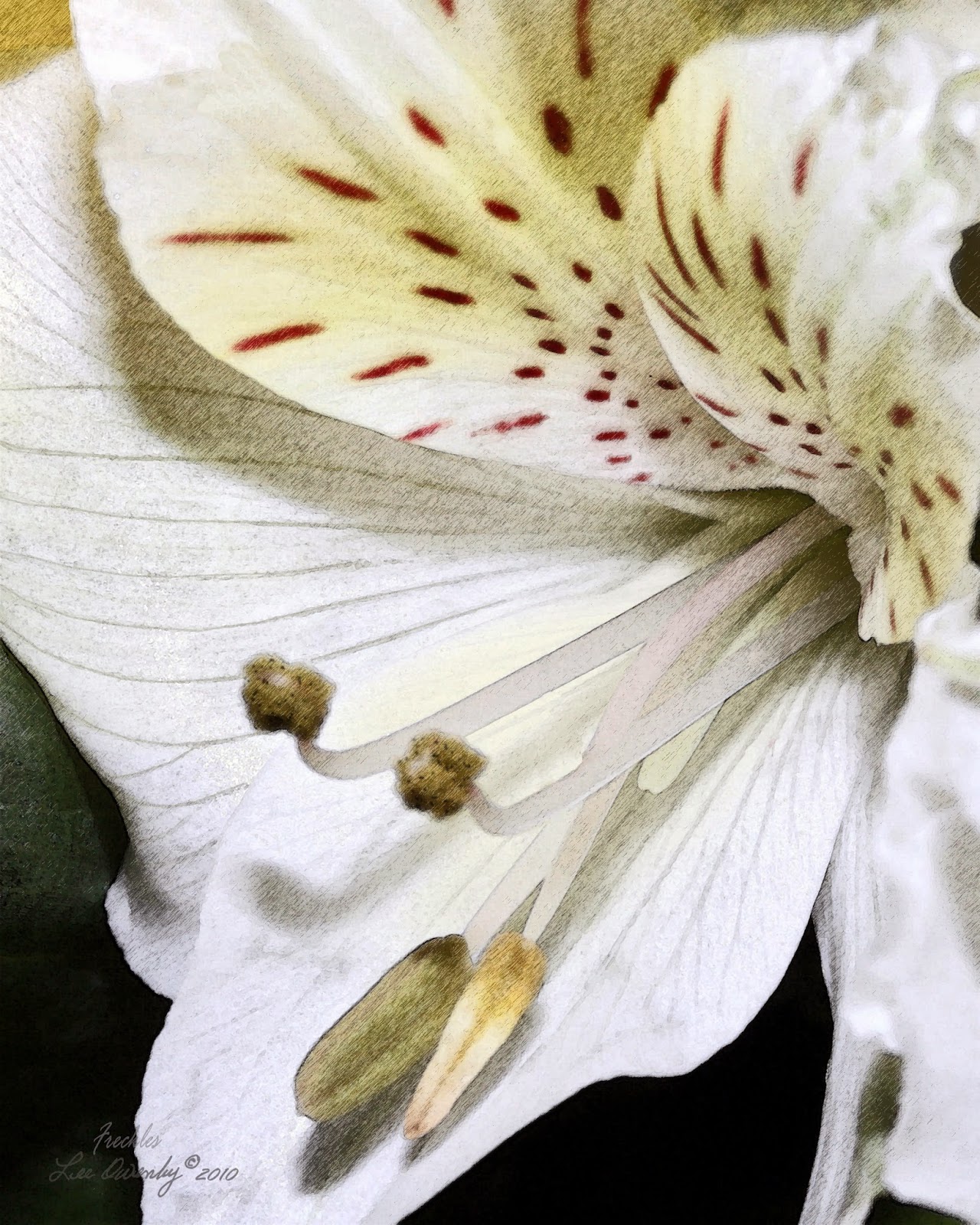 Then a few weeks ago I had a idea for a Lily painting in different shades of yellow and orange with a touch of blue.  I used my original "Freckles" image as a reference for the new painting shown below. 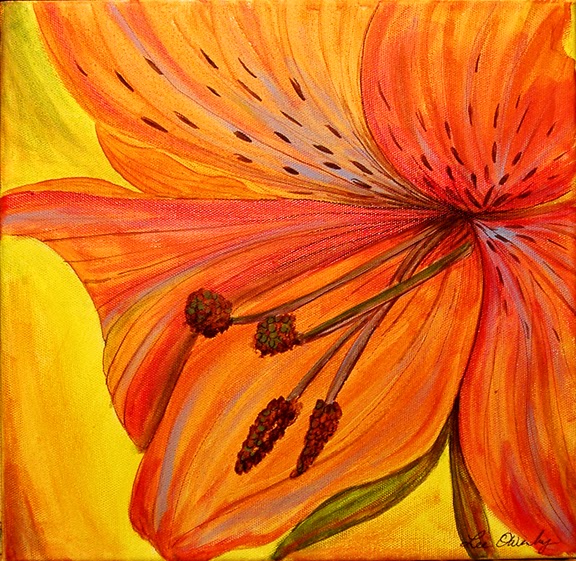 Although I still do the occasional photograph/photo manipulation, I'm really enjoying creating these loose, colorful and sometimes - whimsical paintings.  Both of these images are now available as prints at my online gallery at http://lee-owenby.artistwebsites.com/index.html

The original for "Freckles on Orange" has sold but it is still available as a print, pillow or tote bag - click here. 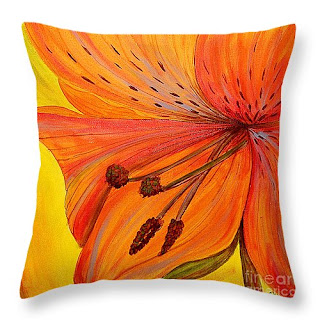 Email ThisBlogThis!Share to TwitterShare to FacebookShare to Pinterest
Labels: New Releases, New Stuff, Sold Original, Where Do I Get These Ideas 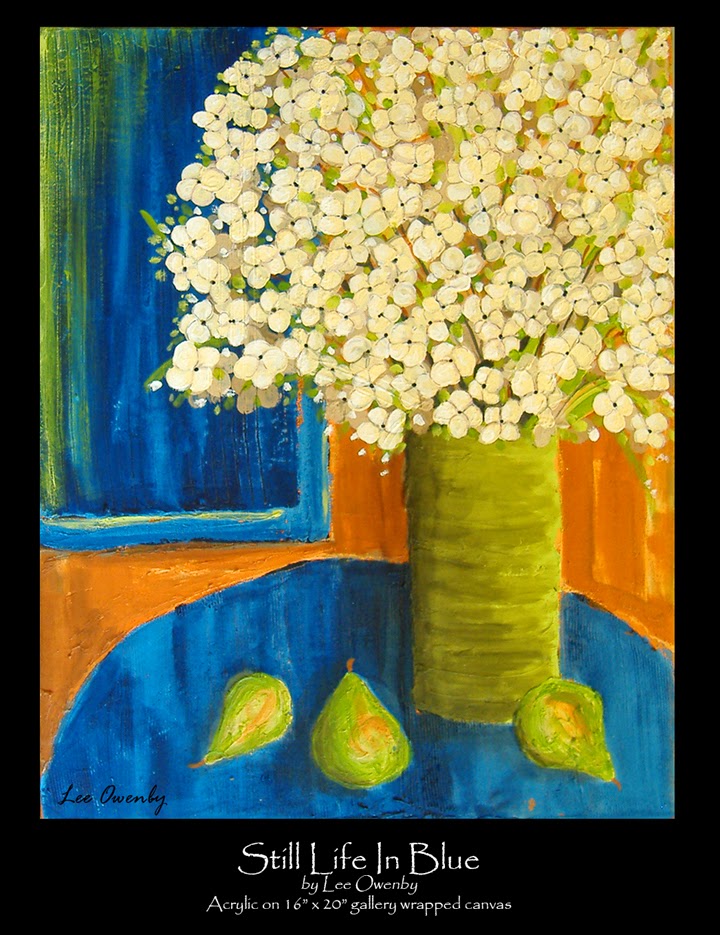 To purchase as a print, framed art, tote bag or pillow,  click here. 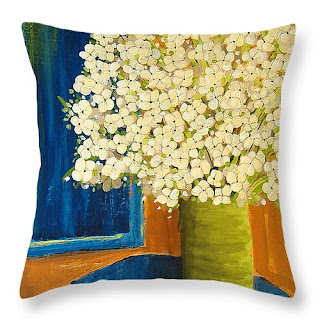