Windows On The Square

I started working on "Windows On The Square" in the summer of 2007. I was inspired by all the historic two story buildings with beautiful brick work that look down on our court house square. While I was taking photos of all those upstairs windows I started noticing other picturesque scenes like the relflection of the flag through the front doors of the courthouse. Downtown was full of ideas for future artwork. And so, a new art series began.


As the series grew more and more places of interest came to my attention that weren't really "On The Square" but were in the footprint of downtown Paris. And it would have been a shame not to include them in the "Windows" series ... so some of these images are a little "Off The Square."

Prints are available in my online gallery.

I hope you enjoy this little tour of downtown Paris.  To learn more about it please visit
The Downtown Paris Association or The Paris/Henry County Chamber of Commerce. 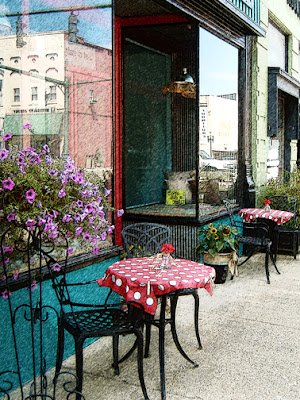 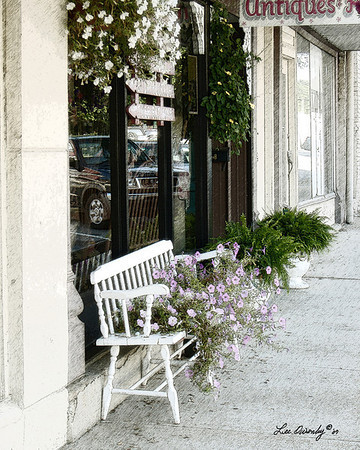 Petunia Bench
It's not unusual to see little vignettes like this in downtown Paris. 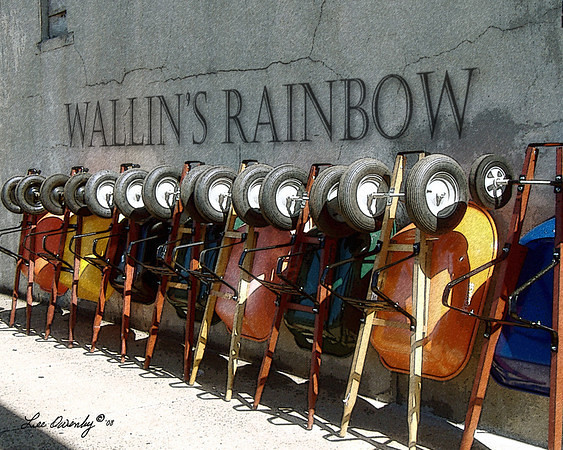 Wallin's Rainbow
Wallin's Hardware where this photo was taken is gone now but it's a rich part of downtown Paris history.  I know years from now when folks look at this picture they will wonder about it and someone will remember the story about George Wallin and his wheelbarrows. 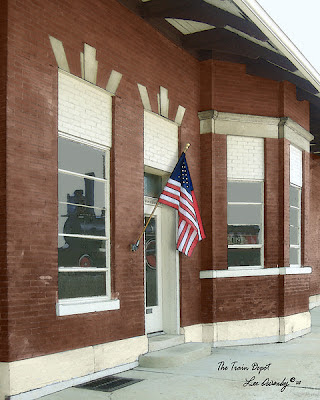 The Train Depot
Trains used to stop here. You can even see the reflection of an old train in the window. 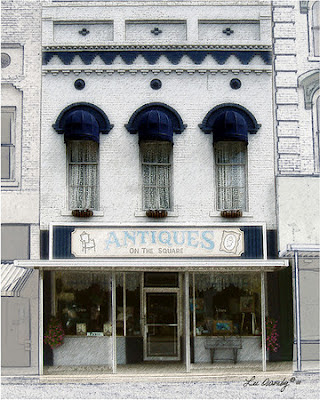 Antiques On The Square 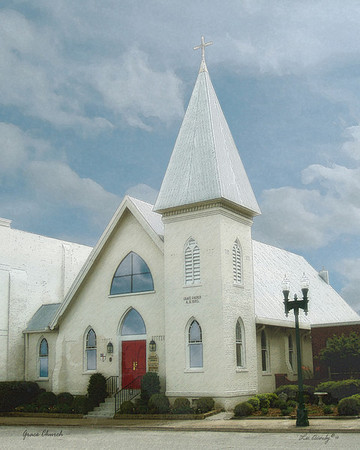 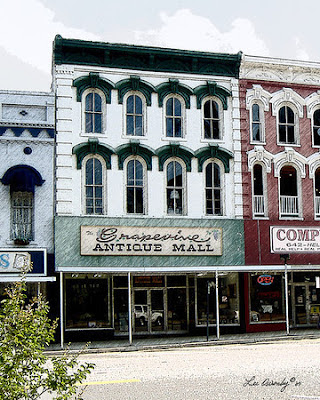 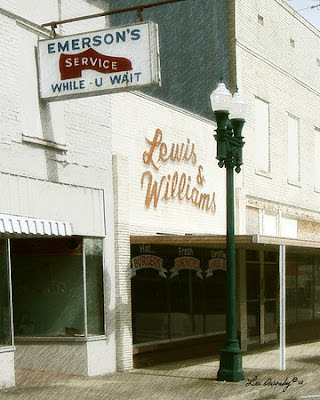 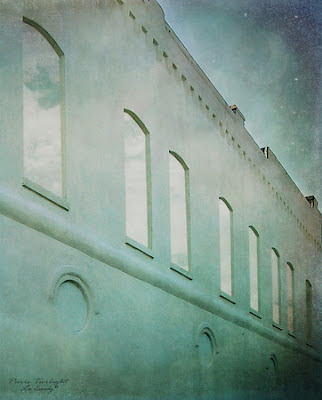 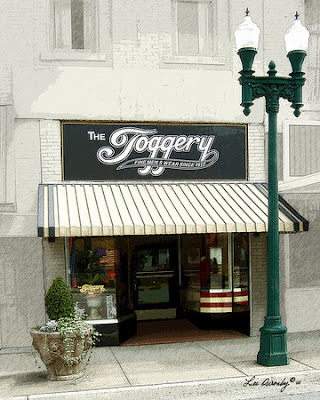 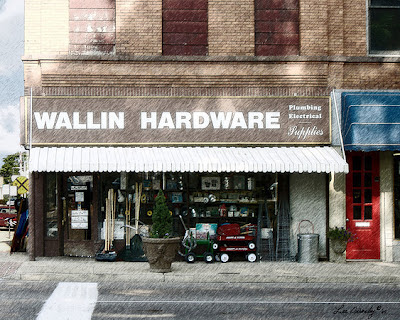 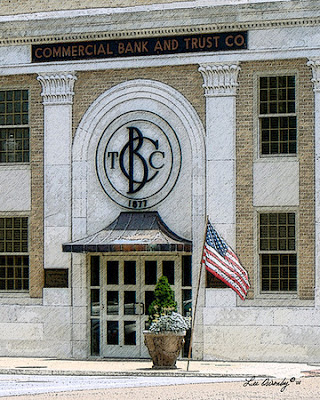 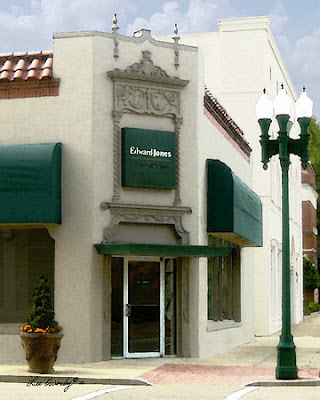 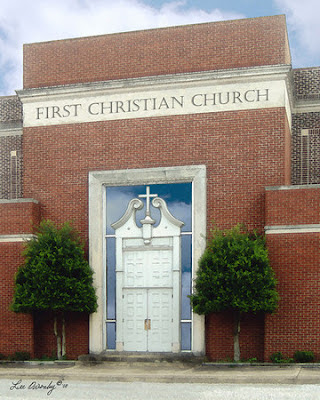 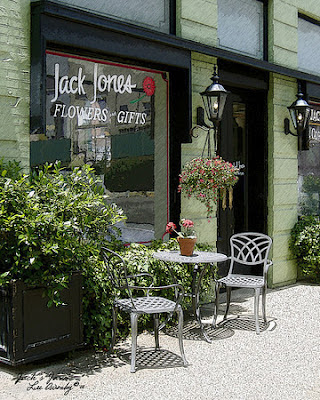 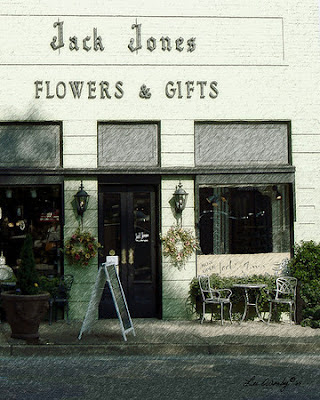 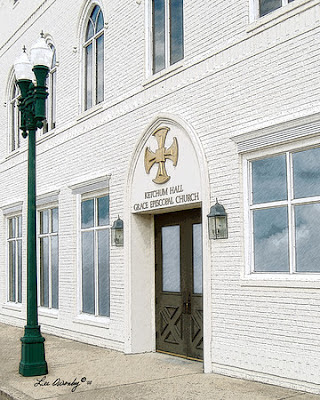 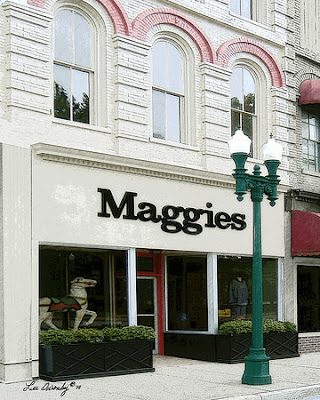 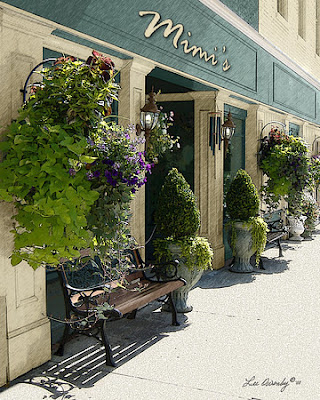 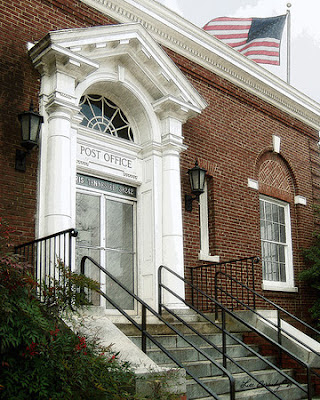 I hope you enjoyed your tour!