The Boot Story - A Cat Tale 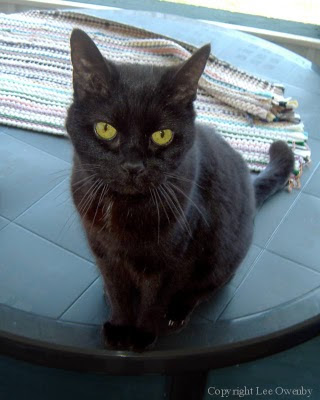 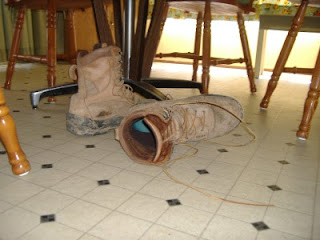 It was just another day with Murphy.

Email ThisBlogThis!Share to TwitterShare to FacebookShare to Pinterest
Labels: Cat Tales, I Love My Husband, Murphy

I was not expecting that!!